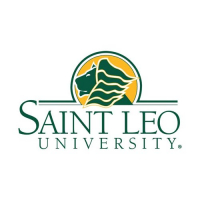 Not only did salaries rise for graduates of most top MBA programs, graduates who specialized in certain in-demand areas were offered higher salaries than those specializing in other areas. For example, U.S. News & World Report Education reported that the average salary for 2016 graduates of full-time MBA in Consulting programs was $126,919, while those entering the non-profit sector averaged $81,776. This is around the same amount the average MBA graduate earned in 2006.

So it looks like the salary and job outlook for MBAs was better than ever for 2017. Check back with us in 2018 to find out what the new year might bring.

Want to earn an MBA? Find a school here.

Why BBAs Should Get an MBA

The Value of an MBA, Then and Now

Earning an MBA: How Much Will It Cost?

Female Enrollment in Top MBA Programs on the Rise: Which B-Schools Enroll the Most Women?